Hi! Thought I'd finally share some pictures of my 90 gallon reef system. The tank hits it's 1 year anniversary this month and corals are finally starting to grow. 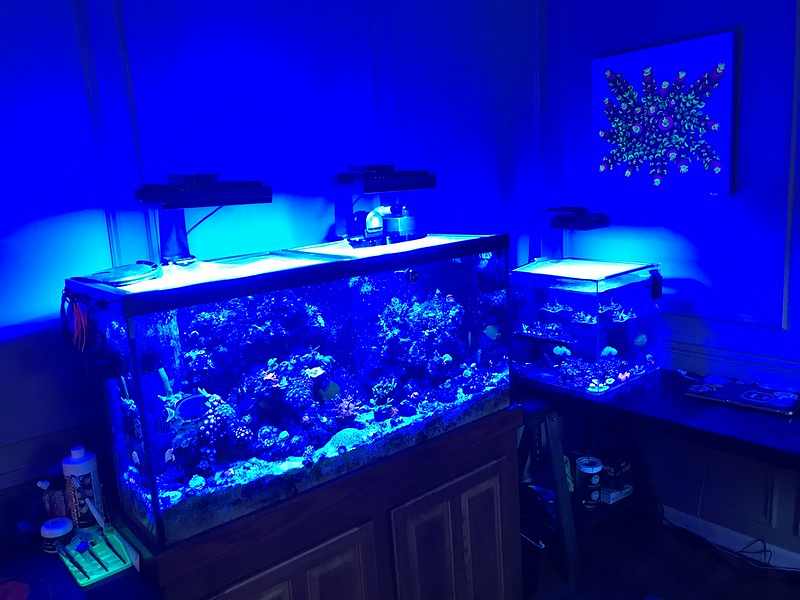 Tank spec's:
90 gallon ~about 140gl total (minus what ever sand and live rock take out)

Lighting
-2x Radion XR30 G4 Pro's w/filters. Running a program similar to the WWC program with increased levels to what I found online after mapping out with the apogee PAR meter.
-LED light on the refugium, opposite lighting schedule
-Radion XR15 G4 Pro w/filter on the frag tank.

Control - all housed in a recycled kitchen cabinet. Top pulls off, Electrical is in the top drawer, dosing chemicals and ATO in the main, power supplies underneath)
-Reef Link
-Neptune Apex
-Neptune ATK (fed by a 10gl, I go through about 8 gallons a week, open top tank)
-Neptune doser (supplementing for Alk and magnesium)

Equipment at setup. CA reactor not pictured, but it fills the empty space on the right. 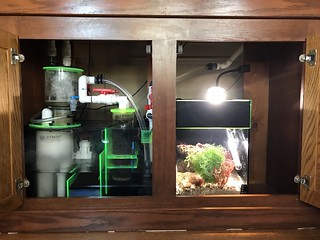 RODI Station - in the basement. Working awesome, except it DI resin seems to go quickly, usually about every 60-90gl's the TDS goes from 0 to 2. 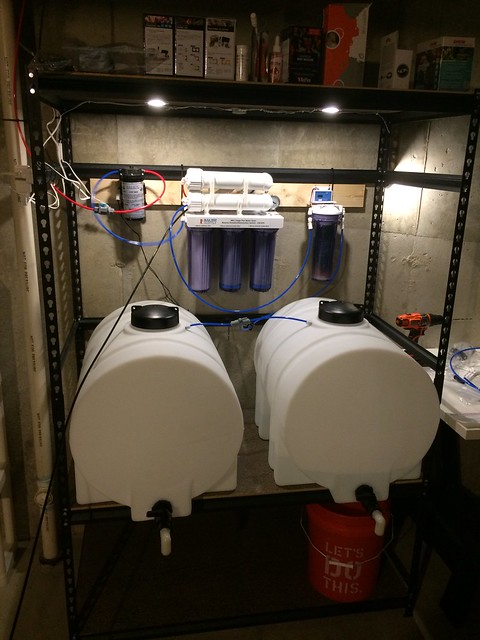 Clown's are hosting the welso. 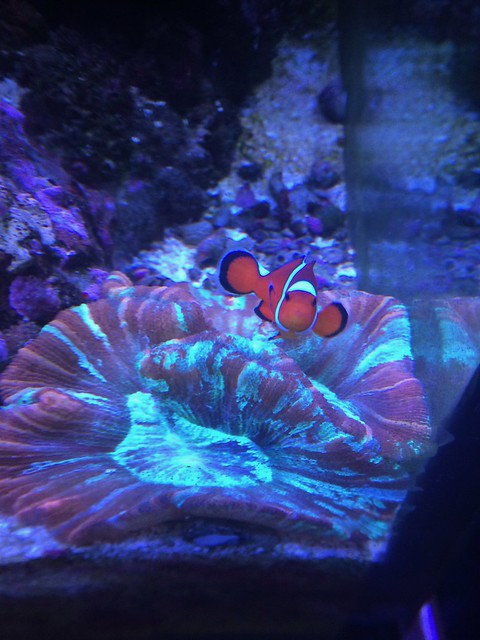 Some of the corals I have in the frag tank 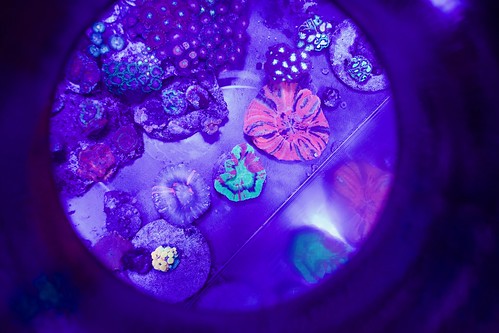 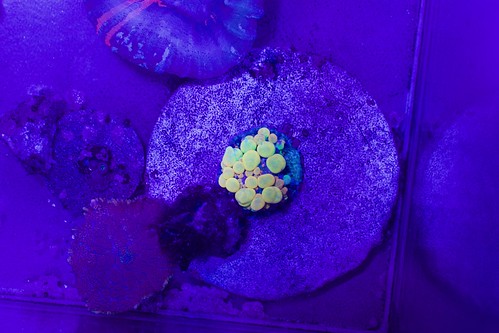 Zoa's growing out in the display - at least 10 different ones, mostly dominated by JF Cry babies and Capt Jerks 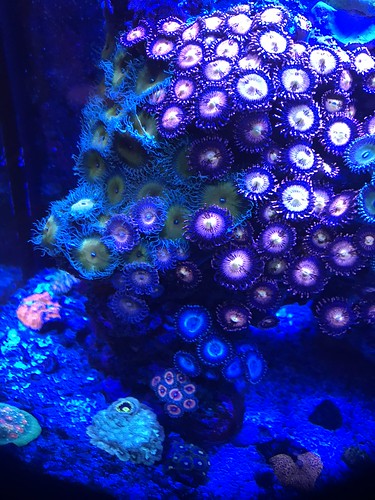 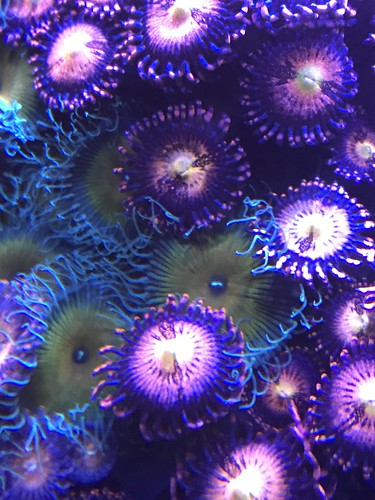 Maze Brain! This went in the tank 2 months in, somehow I didn't kill it and its been doing awesome! 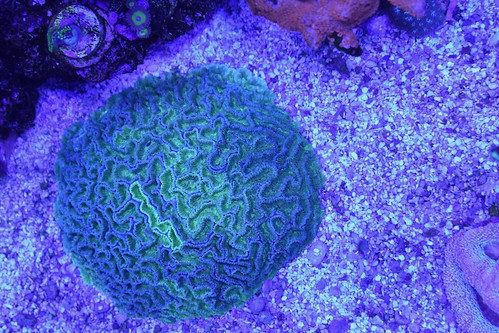 Tons more photos in the albums. Most of my SPS are still in the frag stage. A few of the monti's have taken off and I will start making some frags soon, same with some of the Zoa's that are getting out of control.

Thanks for looking!
-Eric

Sent from my SM-N950U using Tapatalk

Sent from my SM-G955U using Tapatalk